RHLSTP #147: Arthur Smith – Rage and Balloon: Rich tries to find someone older than him in the audience, as he tries to squeeze some joy out of the last few hours of his forties. His guest is older and sager than he and has been doing the Edinburgh Fringe for a full decade longer, it’s the self-proclaimed Mayor of Balham, Arthur Smith. They discuss smashing bottles over people’s heads, worst and most uriny heckles, the honours system, near death experiences, brushes with the law, Are You Being Served?, Fringe spectaculars, Alexander the Great’s socks, poetry, Hamlet featuring Dick Kipper, and what was being said in the backwards episode of Red Dwarf. Plus the benefits of mild fame and what you do when you’ve just been released from Colditz. 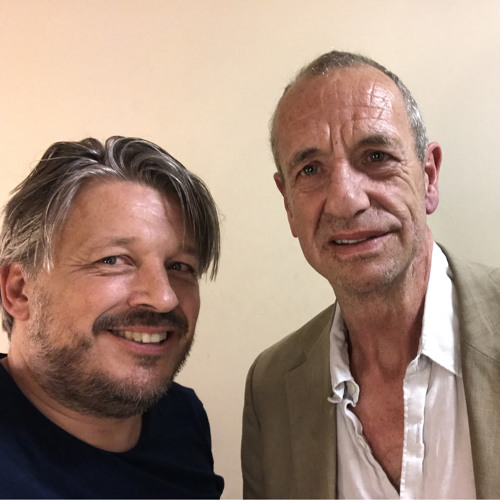