Banter is the comedy show in which the nation’s finest comedy talent come up with their definitive ‘Top Threes’.
Three highly opinionated regular panelists Richard Herring, Russell Howard and Will Smith, and their host Andrew Collins fight it out, gaining points for entertaining arguments and audience pleasing choices, with categories covering anything from science to cinema, and from playwrights to Playstation.

Banter was devised by Tim Barber and is produced for Radio 4 by Avalon. 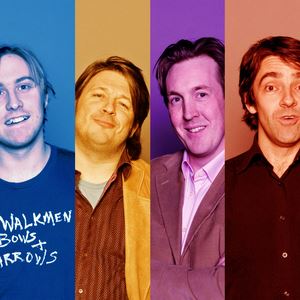