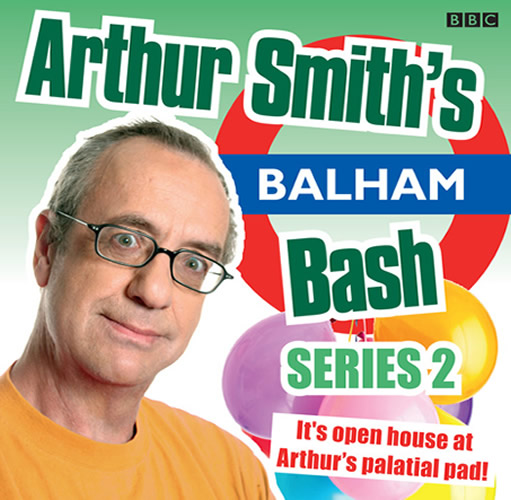 Series 2 of the sociable show in which Arthur Smith invites the audience into his Balham flat for comedy, music and entertainment.

Arthur Smith loves to have a full house in his South London home. And his house guests are a talented bunch: there’s jamming in the kitchen, laughter in the front room and poetry on the landing.

Among the musicians finding a performance space amid the debris that is Arthur’s life are Scouting for Girls, Paloma Faith, Gomez and Nine Below Zero.