Malcolm Hardee  played a central role in the early development of alternative comedy, he was a legend within the comedy circuit and largely unknown outside of it.

Malcolm Hardee died when he fell out of his boat into the Thames. Drinking and boating are pastimes probably best kept separate and it wasn’t the first time he’d fallen in. This time he didn’t get out.

His funeral was standing room only and packed with those he’d entertained, robbed, managed or simply befriended. Many of them were household names and all of them were there because Malcolm was an extraordinary man.

As Arthur Smith said at that funeral `The only thing that wasn’t original about Malcolm, were his jokes`

In the early eighties he gave up a life of petty crime to become part of London’s embryonic alternative comedy scene. His career as part of The Greatest Show on Legs was occasionally interrupted by spells inside but their balloon dance was one of the best bits on Chris Tarrant’s OTT and centred around a recurring theme in Malcolm’s comedy – his testicles.

He launched The Tunnel Club in South East London, then only one of a handful of comedy clubs in the capital.

Unlike the others, Malcolm’s club would allow anyone, absolutely anyone, to have a go. And some, like John Thompson , Arnold Brown and Reeves and Mortimer, did. It and the subsequent Up the Creek became infamous – the audiences were merciless – egged on by Malcolm.

But although he was a central figure in the London comedy scene, this was not what he was most famous for. The stories surrounding him are too wonderful and funny to be true – but are.

The most well-known – driving a tractor through a fellow performer’s show at the Edinburgh Fringe, stealing Freddie Mercury’s birthday cake, using his bodily functions on stage to express annoyance or even just boredom – they all happened.

In Without a Paddle, friends, colleagues and sometimes those who happened to be in the wrong place at the right time, recall Malcolm Hardee. With contributions from Jeremy Hardy, Mark Lamarr, Mark Steel, Nick Wilty, Glenn Tilbrook, Stewart Lee, Simon Munnery, Martin Soan (The Greatest Show on Legs) 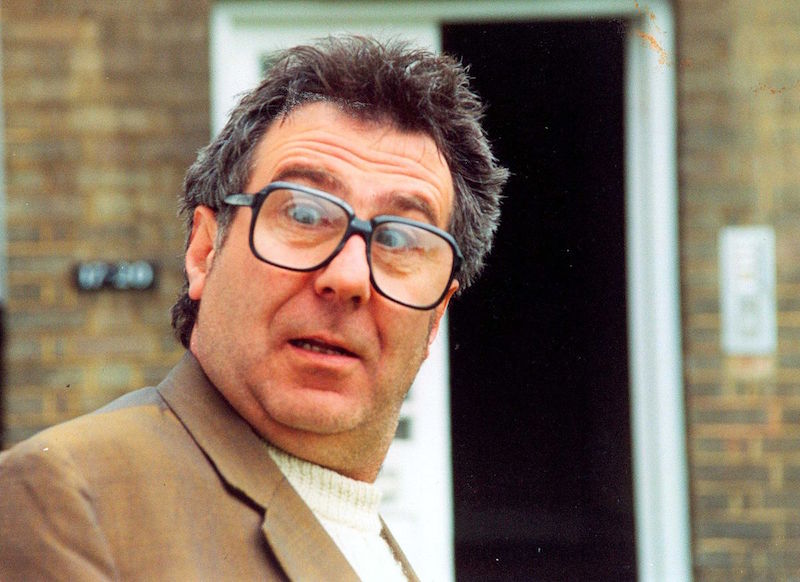